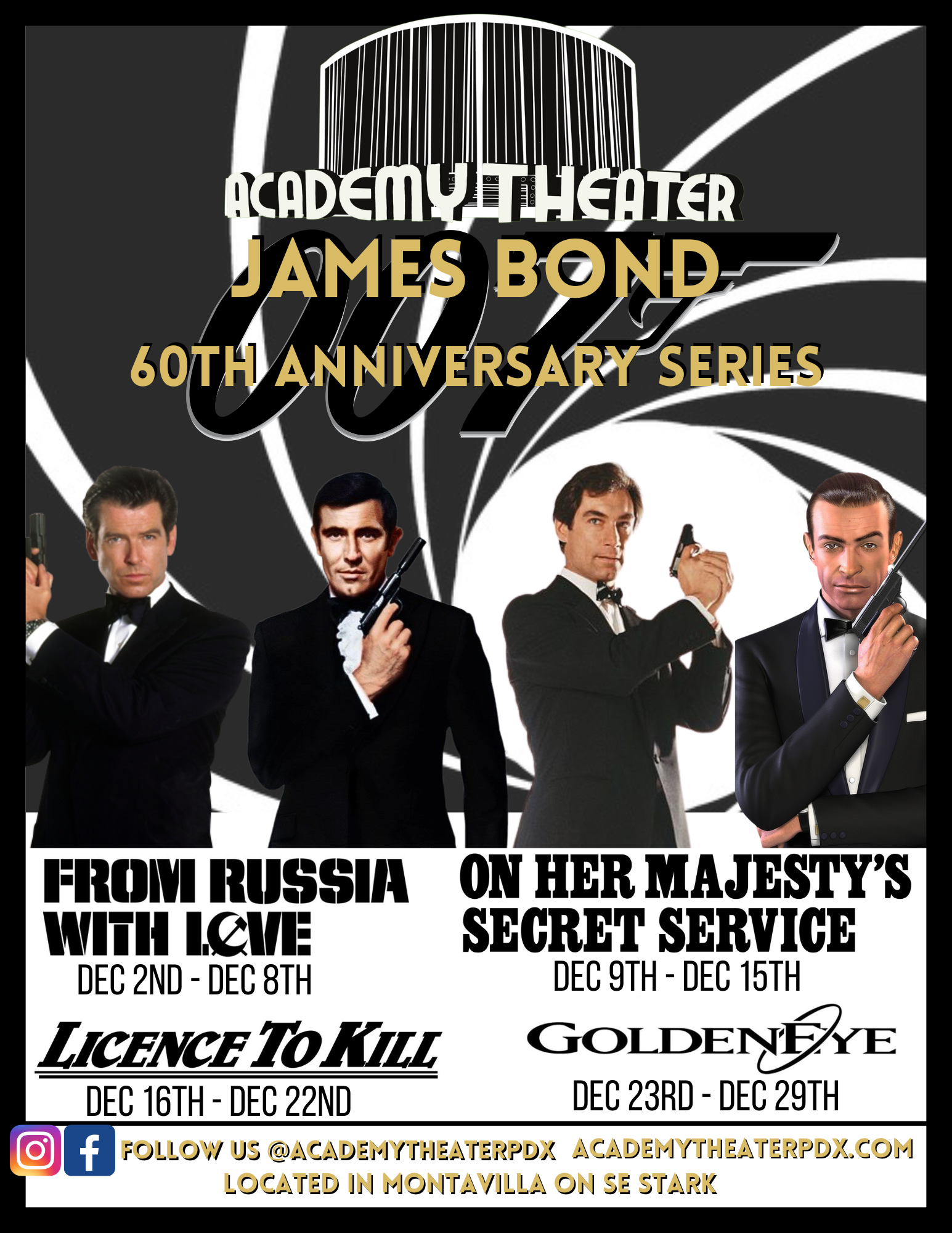 A Series of Classic Holdiay Movies playing at The Academy Theater